Two unions had sought declarations on behalf of the drivers that the real nature of their relationship with Uber was one of employment. The defendants were five separate companies within the Uber group, jointly operating the transportation and meal delivery digital platform. Uber argued that collectively, they simply facilitated a contractual relationship between drivers and passengers (in the case of rideshare) or restaurants and consumers (in the case of meal delivery).

The Chief Judge of the Employment Court disagreed, and held that all four drivers were employees of Uber. The Court took a broader approach when interpreting the definition of an employee under New Zealand law, largely departing from the traditional “control”, “integration” and “fundamental” tests laid down by the Supreme Court 20 years ago in the Bryson decision (the famous long-running litigation centred around an individual who worked on the Lord of the Rings series). The Court noted that Bryson preceded the emergence of the gig economy and technology platforms, and in any case, the Bryson tests for assessing employment status were not prescriptive.  The real nature of the relationship should be assessed in a way which “advances the underlying social purposes” of the Employment Relations Act 2000, in protecting vulnerable workers and maintaining minimum standards in the labour market.

The Court acknowledged that some of the traditional indicators of an employment relationship were missing in the present case, for example, that the drivers were not obliged to present in a physical workplace at particular times, nor to undertake work on demand, or on stipulated days.

Nevertheless, the Court thought that Uber’s characterisation of itself as a mere facilitator was not supported by the evidence which showed that Uber exercised a high level of control and subordination over drivers. Uber dictated the contractual terms under which the drivers performed services and placed strict restrictions on drivers. The drivers were also economically dependent on Uber and were not in reality running their own business. Key factors that pointed towards this were:

Given Uber’s discretion to control fares, service requirements, guidelines, and the terms and conditions of the transportation services, as well as other business aspects such as marketing, the Court found that Uber was the only party running a business in this situation, which pointed towards a relationship of employment.

It should be noted that the Court’s declaration of employee status only directly applies to the four drivers involved in this case. The determination of employee status under New Zealand law is intensely fact specific, and requires an individual assessment in each case. This was illustrated by a previous decision of the Court in relation to an Uber driver, which found that the driver was an independent contractor (Arachchige v Rasier New Zealand Ltd). However, given the uniformity of the Uber operation and the conditions to which drivers are subject, the judgment may have far-reaching implications for the rest of Uber’s workforce (should they choose to challenge their employment status).

Uber has indicated it will appeal the decision, and the Court of Appeal (and potentially Supreme Court) may well take this as an opportunity to reflect on the Bryson tests and their applicability in the gig economy.

While a decision on the appeal will likely be some time away, in the meantime, businesses operating in the gig economy (particularly app-based or digitalised businesses) should reflect on whether their contractor arrangements are similarly marked by the factors of subordination and control which led to the Court’s conclusion in this case. The Court has clearly signalled that with the evolution of the workforce, with greater flexibility and casualisation, as well as digitisation becoming a norm; the approach to determining employee status should too so evolve.

The government has also signalled that it is starting work to ensure that workers are appropriately classified. The details of this work or specific proposals are yet to be released, and there appears to be little prospect of any changes prior to the 2023 election. 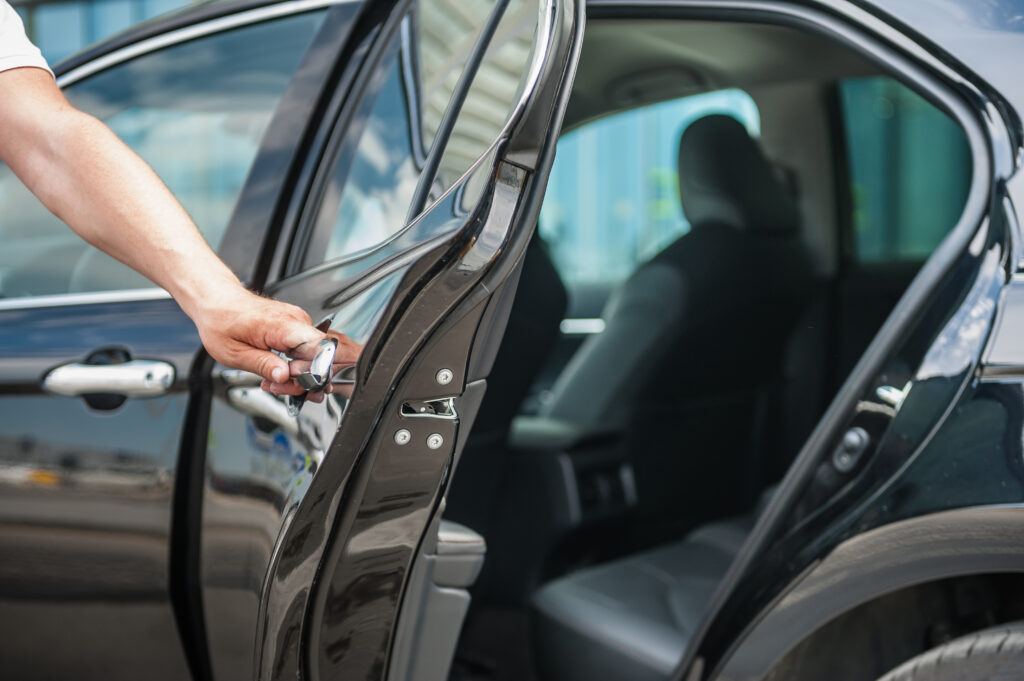 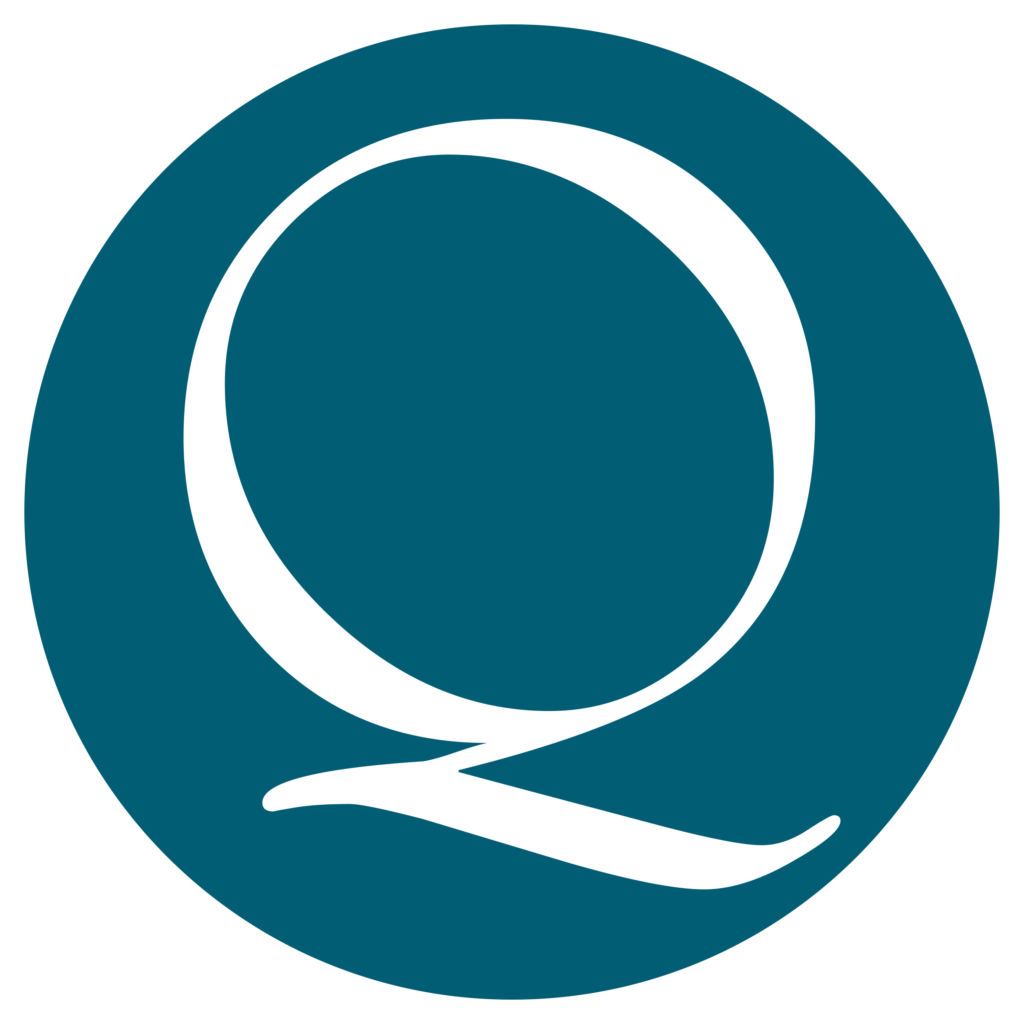